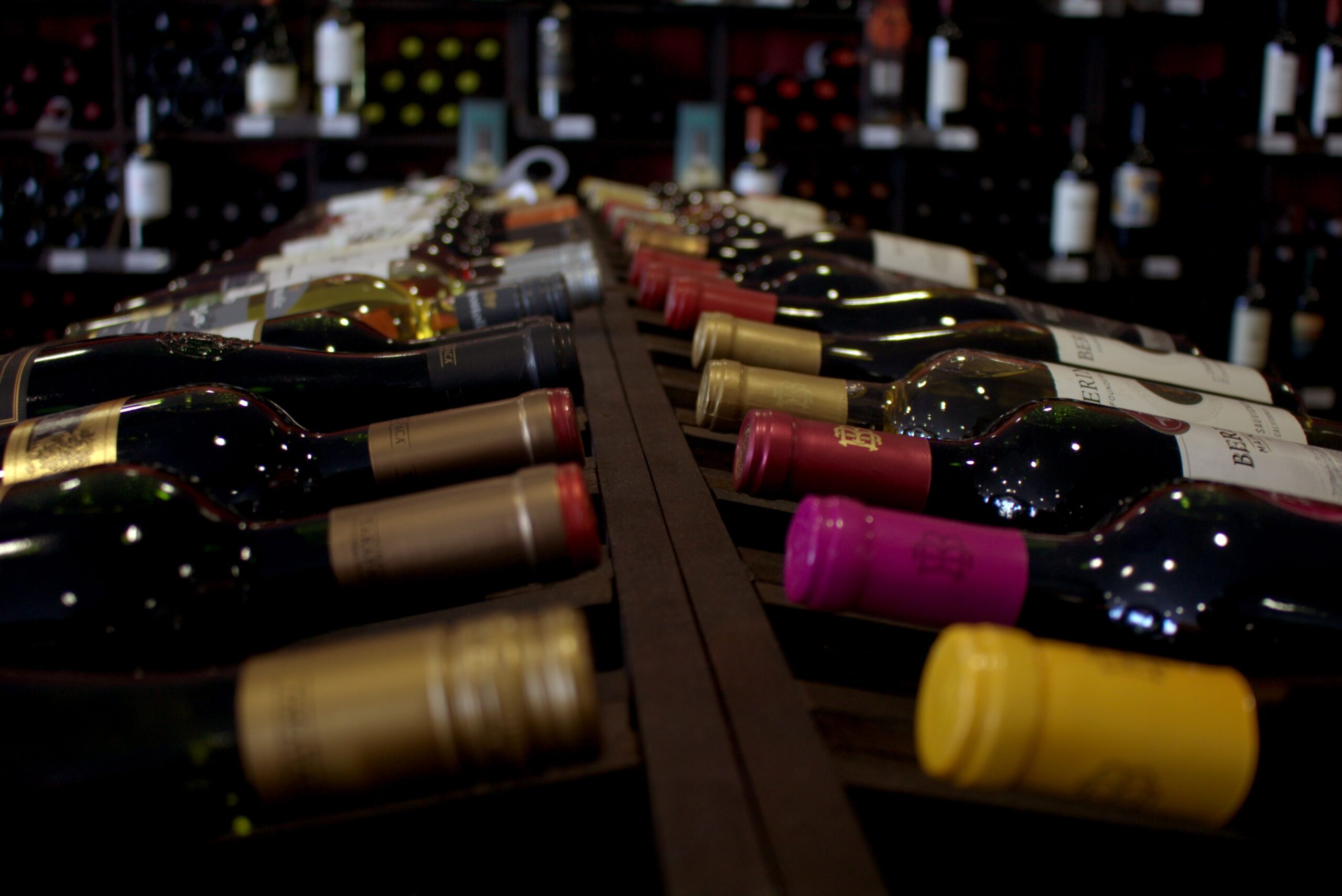 WSTA hails VI-1 temporary suspension as an important victory, but warns that the policy, not just the timing, still needs to change

The WSTA has claimed yesterday’s announcement of the temporary suspension of import certification (or VI-1s) for wines from the EU until 1st July 2021 as a victory for business – and for common sense.

But it has warned that Government must do more than delay – and abolish VI1s completely, as yesterday’s announcement yesterday represents no more than much needed ‘breathing space’ for the industry.

Were the Government to commit to scrapping VI-1s completely, the threat that businesses could fold, or be forced to relocate outside the UK, would not only be removed, but would offer a real boost to this UK industry which results in £4.4 billion every year for the Exchequer and supports 130,000 jobs

Last year the WSTA warned that the new inspections for imported EU wine required as a result of the imposition of VI-1s would generate over 600,000 customs forms and cost the wine industry £70 million in the first year alone.

Just last month, a cross-party group of MPs published a report into the forms, concluding that their introduction will add further time and cost for importers, and that there would be no demonstrable benefit to the introduction of VI-1 forms whatsoever.

As well as placing a considerable burden on the UK wine industry, the WSTA has repeatedly warned that VI-1 forms will lead to higher wine prices – adding an estimated 10p on a bottle of wine – and a reduction in choice for the UK’s 33 million wine consumers.

There is still a significant risk, the WSTA argues, that with their eventual introduction. VI-1 forms could cause permanent damage to the UK as an international wine trading hub and would put jobs at firms already dealing with the impact of Covid-19 at risk.

‘‘We have campaigned since the Brexit vote for the Government to understand the damaging implications of imposing import certification requirements on wines imported from the EU. This would mean burdensome paperwork, laboratory tests and significant additional cost for businesses and so we welcome the news that the new requirement on wine importers to provide import certification, or VI-1 forms, for EU wines has been postponed until 1st July 2021. It shows welcome, late-breaking common sense – but it’s not the end of the matter.

“Over half the wine some 33 million UK wine drinkers enjoy comes from the EU, and despite the suspension announced yesterday, the threat of VI-1 forms is still very real. Ultimately, unless Government takes further action, it is inevitable that UK wine consumers will see reduced choice on shelves and will have to pay more for the wines they love.

“Yesterday’s decision does not yet provide a sensible, lasting solution, but it offers some breathing space for the importers and traders that we represent. The granting of a grace period makes clear that Government now recognises the damaging impact that these forms would have on British businesses.

“We believe that Ministers should use the additional time the grace period provides to commit to abolishing the requirement for VI-1 forms entirely. This is the only way to meet the Government’s stated aim of a level playing field for all wine imports, no matter their origin.”

“We welcome this brief period of respite from the government. It is now vital that we use this time to find a better long-term solution for the UK market. We want to get rid of this needless piece of bureaucracy, not just for our EU imports, but for those from the rest of the world too.

“The WSTA’s campaign thus far has been excellent, and we’ll continue to work with them to make this suspension permanent.

“This represents a genuine opportunity for the UK wine trade to improve on its position as the world’s leading wine hub as we exit the transition period at the end of the year.”

Neil Coyle MP, MP for Bermondsey and Old Southwark and Chair of All-Party Parliamentary Group for Wines and Spirits comments:

“I’ve been working closely with the WSTA on this for months now, and the report published by our APPG proved that these forms are completely unnecessary and would cause huge damage to this vital industry.

“We now have another six months to get this right for wine businesses and consumers across the UK. This suspension is only temporary and without the Government abolishing the requirement for VI-1s altogether then we are still facing price rises, reduced choice and job losses.

“It would be a huge mistake for the Government to replicate EU trade barriers for the rest of the world when leaving the European Union. It is the exact opposite of what they claimed they would do and risks harming the UK wine sector massively.”