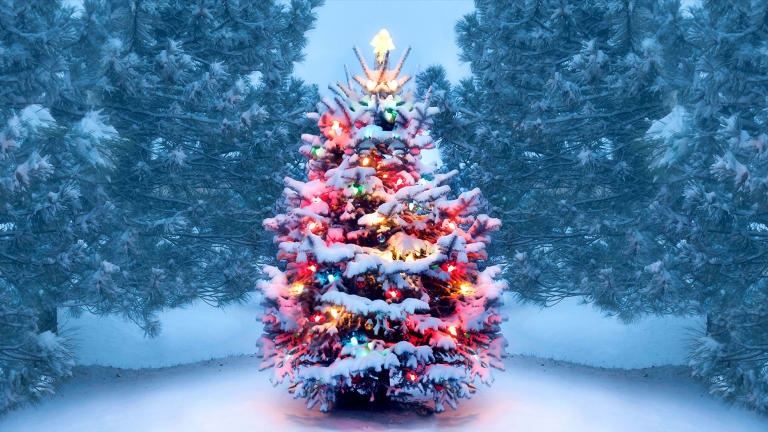 The Wine and Spirit Trade Association is calling on the new Government to cut alcohol duty as consumers face coughing up some of the highest prices in Europe for their festive tipples.

Brits will be shocked to know the true reality of the tax on their shopping. For every bottle of average priced spirit (at 40% ABV) purchased a whopping 73%, £8.05, goes straight to the Treasury. For an average priced bottle of still wine 55%, £2.23, goes directly to the taxman – sparkling wine duty is even higher at £2.77.

This Christmas 49% of a typical festive booze shop will go on tax with the Treasury taking a huge cut out of the UK’s Christmas spirit.

Wine is the UK’s most popular drink, enjoyed by 33 million Brits, but as a result of the Chancellor’s decision to single out wine for a duty increase at the last Budget, income from wine receipts actually decreased from last year’s take.

The HMRC Alcohol Bulletin figures released last month show that wine duty receipts for the last six months are down 2.1% on last year. If the 2.1% drop plays out for the whole year then Treasury would be set to lose £92 million compared to 2018.

For beer and spirits, both of which received a duty freeze, the revenue income was more positive with beer up 2.4% and spirits up 1.7%.

Further proof that raising alcohol duty is not only bad for business, bad for consumers but also bad news for the Treasury.

£96.81 of the alcohol spend during our Christmas shop will go to the taxman, courtesy of VAT and the increasingly excessive duty rates in the UK.

Last year consumers paid £92.95 for the average household’s festive alcohol shop, which this year has gone up almost £4 per household, despite a freeze on beer and spirit duty.

The French have much more to celebrate this festive season as their shop is over £40 cheaper, and will pay just £32.46 in tax, meaning only 21% of the cost goes to the taxman.

The UK alcohol industry is one of the most heavily taxed in Europe, with British drinkers paying an extraordinary 69% of all wine duties collected by all 28 EU member states and 25% of all spirits duties. This is by far the most of any member state despite accounting for only 11 per cent of the total EU population.

“Comparing the wine and spirit tax regime in the UK to that in France puts the UK’s excessively high rate of excise duty firmly in the spotlight. The Treasury will be taking more money than ever from British businesses and consumers this Christmas while our French cousins’ booze bill will be much more palatable.

“The latest Government figures clearly show that increasing duty is not only bad for business and consumers but is bad for the public purse too. By delivering a freeze to beer and spirits at the last Budget the Treasury landed a bumper tax windfall. In contrast after a rise to wine duty the Treasury lost revenue. We are calling on the Chancellor, Sajid Javid, to support British consumers, pubs and the wider hospitality trade by cutting alcohol duty.”

The wine and spirit industry plays a hugely important role in the UK’s economy, supporting some 369,000 jobs and generating £49 billion in economic activity.