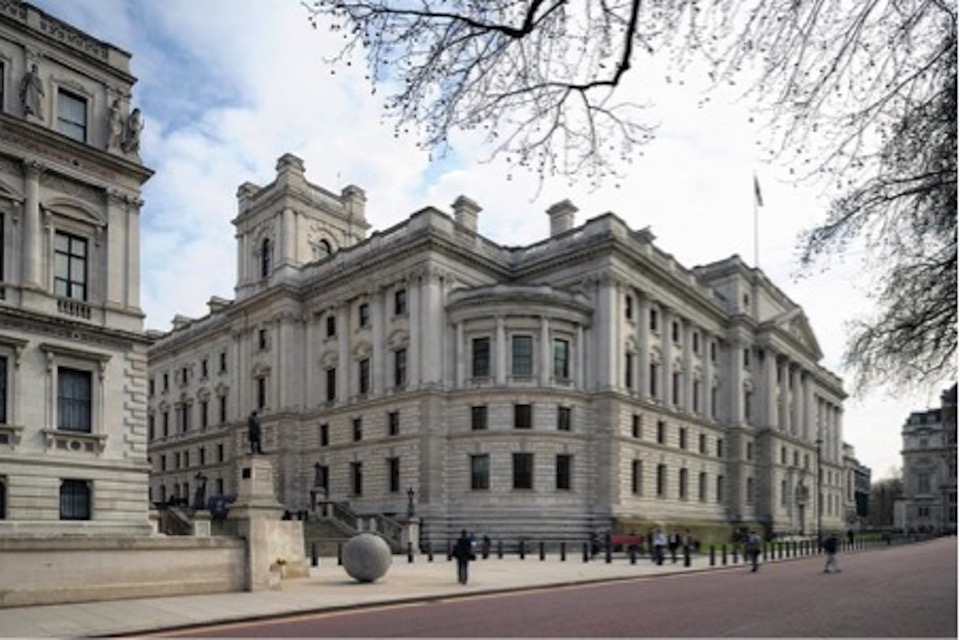 The WSTA has called on the Treasury to cut wine and spirit duty in the upcoming Budget and help boost the public purse, in their Budget submission which was sent to the Treasury today, Tuesday 21st January.

For beer and spirits, both of which received a duty freeze at the last Budget, the revenue income was more positive with beer up 2.4% and sprits up 1.7%.

“Duty rises are bad for consumers, bad for business and bad for the Exchequer, as the Government’s own figures clearly show. After wine was singled out for a duty rise wine revenues have fallen on the previous year, in line with a slump in wine sales.

“We recognise the fact that alcohol duty is an important revenue stream for Government to fund public services, which is precisely why we are calling for a 2% duty cut on wine and spirits. A cut will not only boost Treasury coffers but also bring a boost post-Brexit to British businesses and consumers, whereas another rise will have a negative impact on all three.

“If Government chooses to increase what are already some of the world’s highest alcohol tax rates, it will not only push up prices for people who voted them in but also hit hard an industry that prides itself in flying the flag for brand Britain.

“We agree it’s time for government to change the UK’s unfair, outdated and restrictive wine and spirit duty regime. However, the Chancellor should pre-empt reform with a duty cut.”

British drinkers currently pay 68% of all wine duties collected by all 28 EU member states and 27% of all spirits duties. This is by far the most of any member state despite accounting for only 11% of the total EU population.

The WSTA is calling on its members and the public to lobby MP’s to highlight the UK’s grossly unfair alcohol taxation policy.

The UK is the world’s largest spirit exporter and a great British success story. In 2018 Britain recorded a total of 361 distilleries, more than double the number of distilleries recorded in 2013, and the equivalent of one distillery opening a week.

Britain has an ambitious and rapidly growing wine industry which has amassed an impressive trophy cabinet of global awards over the past few years. There are now over 650 vineyards in the UK with more than 150 open to the public and last year saw a record-breaking number of vines planted.

Last year the then Chancellor singled out wine for an increase, if the Government continues to punish wine drinkers and increase duty by the current inflationary rate of 2.2% per cent this would add a further 6p to a bottle of still wine, 8p to a bottle of sparkling and 21p on a bottle of 40% abv spirit.

A cut will save UK wine and spirit businesses – which support over 360,000 jobs – thousands of pounds, which can help businesses to invest, grow and create even more jobs.

The WSTA’s Budget Submission can be viewed here.