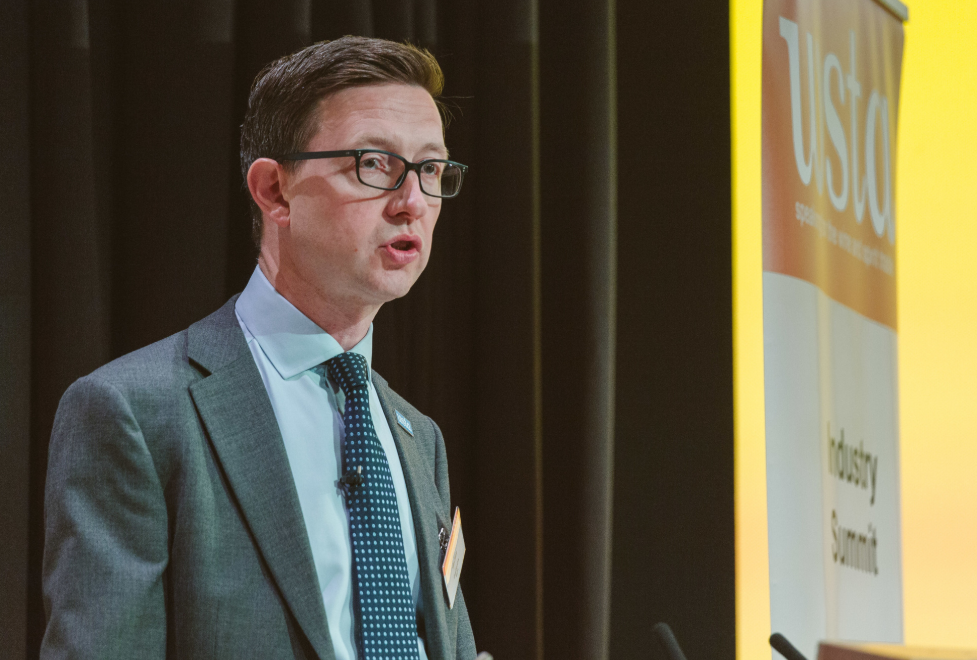 The Wine and Spirit Trade Association calls on government to listen to industry concerns and act on its advice to avoid trade disruption, burdensome red tape and shortages.

He said: ““In Downing Street, a lack of political leadership has been replaced by heavy handed political manoeuvring. Disruption, drift and division seem to be becoming the new norm.”

The Summit falls a week after the WSTA went public on government’s decision not to suspend damaging, burdensome and unnecessary VI-1 import certificates.

It comes at a time when industry is still no clearer to whether the UK will join the World Wine Trade Group or if it will see improved Free Trade Agreements with wine producing nations based on mutual recognition.

And coincides with controversial plans to introduce a Deposit Return Scheme for drinks containers that threatens to impose a huge burden on producers, retailers and ultimately consumers.

“We had been led to believe government had heard and understood our concerns, but recent announcements suggest otherwise.

“As we have said throughout the last three years we have to continue to prepare and plan for ‘no deal’. We’ve always said there will be significant short-term disruption, and this has been finally acknowledged by Government once it was forced to publish the Yellowhammer report. Not a reassuring read.

“Timing could not be worse, warehouse space already under pressure in run-up to Christmas and Government seems hell bent on failing to act on the concerns of industry. So much for taking back control.”

The Summit heard that over the last few days there were glimmers of hope of finding a negotiated settlement that doesn’t include a backstop, but that “while … the chance of a deal is increasing there’s a long way to go.”

Addressing the packed auditorium at the British Library on Wednesday (18th Sept) Miles stressed the need for industry to unite and work together. He said: “While events are disruptive, Parliament and people divided and in the absence of credible leadership, the WSTA is doing more, more often with more partners.”

As part of its crucial role to unite and lead trade in any post-Brexit scenario the WSTA today announced the launch of a series of new WSTA projects following a comprehensive review of its membership.

Find out more about the WSTA’s ‘Our Vision, Your Voice’ booklet here,  and the WSTA’s new Environmental Best Practice paper here.

A full transcript of Miles Beale’s speech is available here.