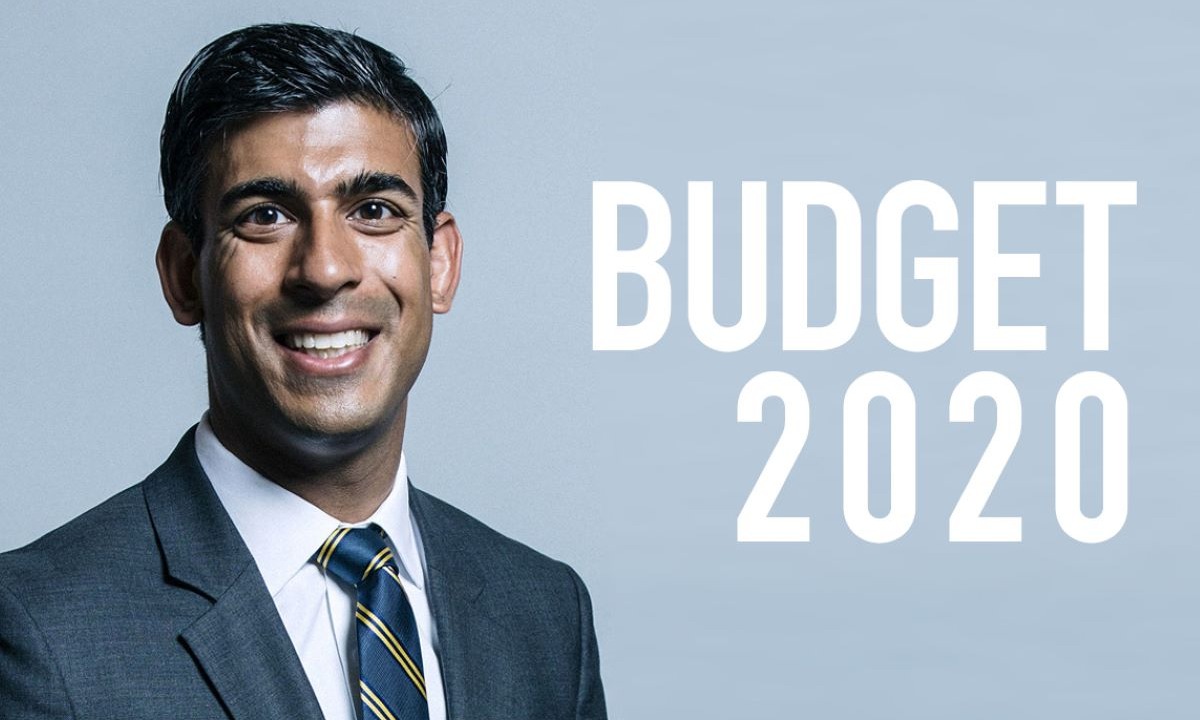 The Wine and Spirit Trade Association has welcomed the Chancellor’s decision to listen to British business and UK consumers by freezing wine and spirit duty.

The announcement comes after a WSTA campaign called on the new Chancellor to support the wine and spirit industry, allowing them to invest and grow and to keep prices down for cash-strapped consumers.

The decision by Rishi Sunak MP to freeze alcohol duty in his first Budget could not have come at a better time for the UK wine and spirit industry, which is currently facing a turbulent trading landscape.

Frustrations, fears and false starts from past Brexit uncertainties mean that the freeze announced today will help our talented British distillers, English wine makers and those whose jobs rely on the UK’s huge wine importing and exporting industry.

“The decision to freeze wine and spirit duty is welcome for British business, pubs and the wider hospitality trade. While he has not cut duty, it is reassuring to see that in his first Budget as Chancellor, Rishi Sunak MP, has taken steps to address the UK’s excessively high duty rates.

“He has shown he is in touch with British consumers – from all walks of life – who want to enjoy a drink without getting stung by further tax hikes. In particular the UK’s 33 million wine lovers, a large proportion of whom are women, are expressing a sigh of relief after they were singled out for a duty rise at the last Budget.

“Today’s freeze is a victory for the WSTA’s hard fought campaign which called on government to help cash-strapped consumers by keeping prices down, and to support British businesses entering a new trading landscape.

“We will all raise a glass to the Chancellor tonight, who has recognised that everyone benefits from a freeze, including the Treasury.”

The decision to freeze duty shows government has recognised past Budget success stories that show freezing alcohol duty brings in more money to the Treasury.

Recent HMRC figures show the number of distilleries registered in 2019 shot up to at least 441 as the UK boosted its distillery numbers by at least 80 last year.

The UK spirit industry is now worth around £30 billion in economic activity and supports some 230,000 jobs.

The UK wine industry brings in around £19 billion to the UK economy and supports some 130,000 jobs. As well as the UK being the home of some of the world’s biggest bottling plants it also has a thriving English and Welsh wine industry which now boasts over 650 vineyards and 164 wineries.

The measures taken by the Chancellor today means a saving in duty payments of £184 million for wine and spirit businesses.

“It’s also great to see the Chancellor supporting the great British pub, where wines and spirits are enjoyed more and more. The increase to £5,000 of relief for pubs with a rateable value below £100,000 will be welcomed by publicans up and down the country. It’s great, too, to see additional support for the high street, with all retail, leisure and hospitality businesses with a rateable value below £51,000 having no business rates bill for this year.”

Following confirmation at the Budget that the government will now carry out a review on alcohol taxation, Miles Beale said:

“The WSTA welcomes the comprehensive review of UK alcohol taxation. The current excise duty regime is complex and fails to support UK consumers, UK businesses – especially SMEs – or the Exchequer.

“As the largest UK trade association for alcohol, with the widest membership and the only one which includes retailers, the WSTA is well-placed to assist Government with the review and looks forward to working closely with Treasury Ministers and officials.

“A new regime should consider the operation of the whole of the excise duty system for alcoholic drinks, not just product rates. It needs to be both simpler and fairer than current arrangements.”

You can view Miles’ instant reaction to the announcement here.