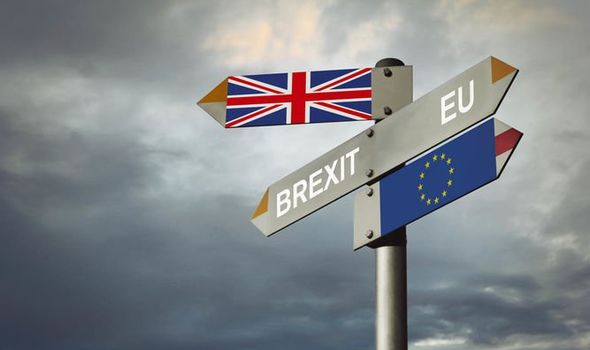 The Wine and Spirit Trade Association has welcomed the confirmation that Government intends to temporarily suspend import certification requirements for wine from the EU – and heralded this as a huge victory for wine businesses and consumers alike.

The WSTA has been calling on Boris Johnson’s government to uphold the promise of the previous government and suspend the requirement of forms for 9 months, known as VI-1s, as failure to do so would cost the UK’s wine industry upwards of £70 million a year.

Previously, the WSTA – the trade association boasting the broadest and most diverse membership of wines and spirits companies in the UK, had warned that introducing VI-1s was impossible from day one.

Not only would it have been a nightmare for the UK wine industry it would also have added 10p to the price of a bottle of wine and massively restricted consumer choice.

The Government’s sensible decision comes after a series of talks between the WSTA and concerned officials from Whitehall, who were made aware of the extra paperwork for wines coming into the UK from the EU.

In August, the WSTA also wrote to both Michael Gove MP and Stephen Barclay MP, setting out in no uncertain terms the damage additional documentation would cause the UK’s wine industry.

Government must now take advantage of the breathing space to reform import certification for all wine, not just from the EU, to reduce red tape by modernising and simplifying the current system.

With 55% of the wine consumed in the UK coming from the EU, the government’s actions can be welcomed not only by the WSTA, but also by all 33 million Britons that drink wine.

However, the trade association is also taking this opportunity to highlight that the UK’s wine industry is not out of the woods yet.

A No Deal Brexit resulting in the devaluation of sterling would significantly impact wine imports and the Treasury’s insistence on imposing harsh tax rises on wine all still present threats to an industry that employs some 130,000 people across the supply chain.

“The Government’s actions are a victory for common sense and will be met with a sense of relief by the UK wine industry as the threat of a £70 million bill has been removed. As we made clear in our lengthy discussions with Government officials, the additional form filling and laboratory tests needed had paperwork requirements not been suspended would have added a massive burden on businesses and consumers alike.

“We are delighted that the Government has listened to the WSTA and demonstrated that they value the UK wine industry. However, they can and must go further. In the upcoming Budget on the 6th of November they should listen to the WSTA and some 33 million Brits who drink wine and cut wine duty by 2%. This would be the first Government to cut still wine tax since Nigel Lawson was Chancellor in 1984.”