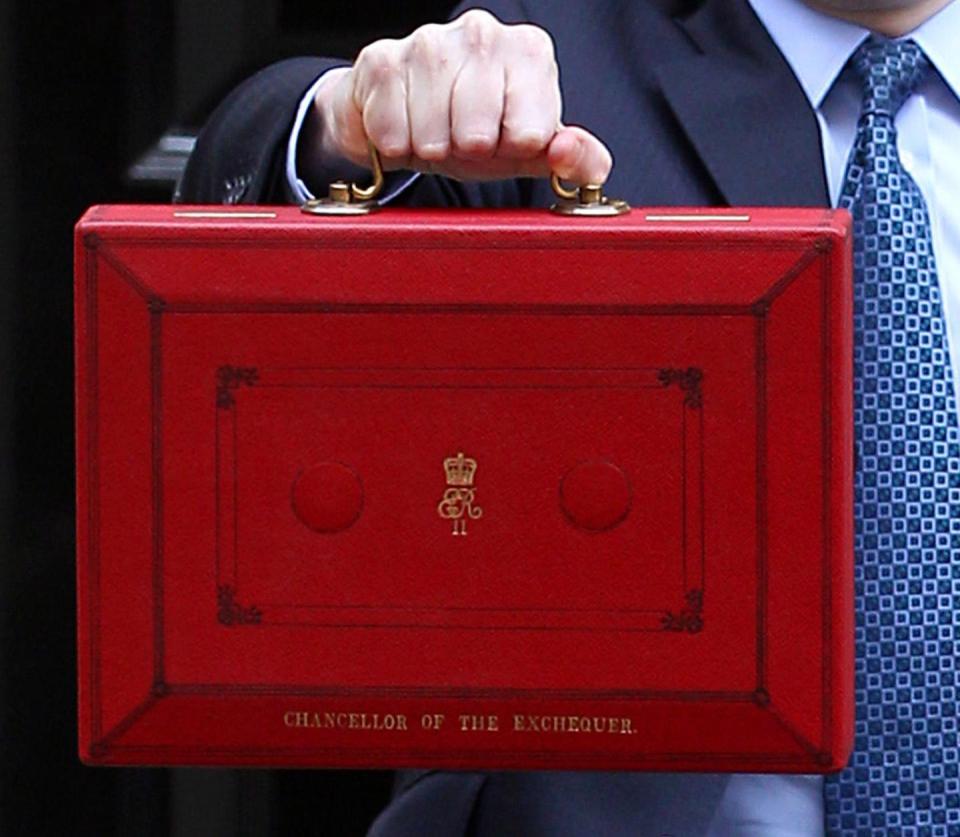 Frustrated owners of small and medium-sized wine and spirit businesses have jointly penned a letter to the new Chancellor expressing their concerns over the lack of Government support for SMEs in the UK’s wine and spirit industry.

The band of British businesses united in calling for a duty cut includes England’s top vineyards, small distilleries and a specialist wine merchant.

In the letter signed by 16 WSTA members typical of the sector’s SMEs – which make up the majority of the UK’s wine and spirit businesses – they highlight how their businesses would face significant pressures if Government carries through the increases it plans and raises duty by 2.2%.

Since 2014 duty on wine has increased by a staggering 12%. In the year 2018/2019, the heavy tax burden facing our gin and vodka producers meant they paid 52% of all spirits duty receipts collected across the EU.

The WSTA’s letter warns the Chancellor that this significant tax burden is damaging enterprise.

Britain’s expert wine producers, spirit makers and specialist wine and spirit retailers want to understand why the Government insists on taxing what we do best most heavily.

“This Budget comes at a crucial time when the trade is facing upheaval as the new trading landscape unfolds. By cutting wine and spirit duty the Chancellor would be allowing British business to invest and grow.

“Duty rises are bad for consumers, bad for British SMEs – which are the backbone of this successful British industry – and also bad for the Exchequer, as the Government’s latest figures clearly show. After wine was singled out for a duty rise wine revenues have fallen on the previous year, in line with a slump in wine sales.

“If Government chooses to increase what are already some of the world’s highest alcohol tax rates, it will not only push up prices for people who voted them in, but will also hit hard an SME-heavy industry that prides itself on flying the flag for brand Britain.”

“We’d like to congratulate our local MP, Rishi Sunak, as he takes up his new role as Chancellor. Mr Sunak recently visited our distillery and was keen to hear how we managed to rebuild our business after a devastating fire destroyed the old distillery last year.

“We are extremely proud of what we have achieved to date and with more government support our family run gin distillery can go from strength to strength. To allow us to further invest and grow we urge the new Chancellor to cut our excessively high duty rates at the Budget next month.”

The UK is the world’s largest spirit exporter and a great British success story. In 2018 Britain recorded a total of 361 distilleries, more than double the number of distilleries recorded in 2013, and the equivalent of one distillery opening a week.

Britain has an ambitious and rapidly growing wine industry which has amassed an impressive trophy cabinet of global awards over the past few years. There are now over 650 vineyards in the UK with more than 150 open to the public and last year saw a record-breaking number of vines planted.

For beer and spirits, both of which received a duty freeze at the last Budget, the revenue income was more positive with beer up 2.4% and spirits up 1.7%.

A cut would save UK wine and spirit businesses – which support over 360,000 jobs – thousands of pounds, which can help businesses to invest, grow, export and create even more jobs.

The WSTA’s Budget Submission can be viewed here.