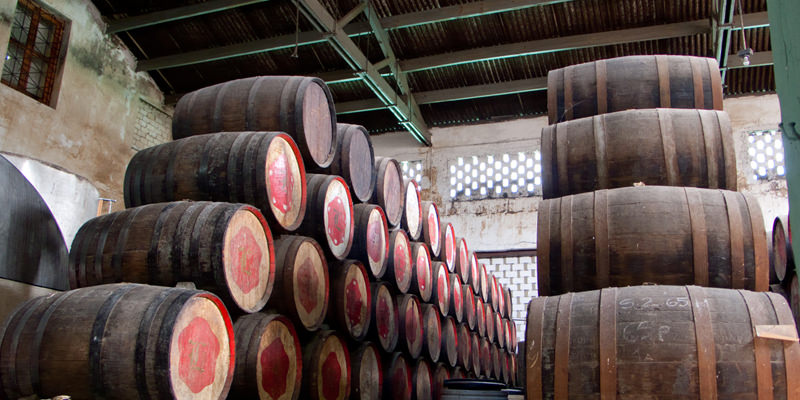 Sales of rum continue to rise

Sales of rum continue to rise, with almost 35 million bottles sold worth just over £1 billion in 2018.

Total UK spirit sales last year were worth just over £11 billion, with rum the standout performer alongside gin, as Brits’ thirst for new and exciting craft spirits shows no sign of slowing down.

Whilst white rum is still the most popular rum in the off-trade, sales of flavoured and spiced rums are growing fast, with almost 10 million bottles sold in the last 12 months – just over half a million bottles fewer than white rum.

The WSTA’s last Market Report also shows that both the white rum and flavoured & spiced rum categories were worth £137 million over 2018.

The WSTA is predicting that by the end of 2019, flavoured and spiced rums will knock white rum off top-spot as the most popular type of rum for shoppers picking up their tipple in shops, supermarkets and off-licenses.

Sales of golden and dark rum in pubs, bars and restaurants were also up, with golden rum the most popular choice for drinkers – sales of golden rum were worth £374 million, an increase of 7% on last year.

The latest increase in sales attests to the growing appetite in the UK for rum and the increasing number of brands on the market. In 2006, there were around 50 rum brands on the UK market, but now that number is approaching 200, underlining that UK drinkers’ desire to experiment new and different brands is not confined only to experimenting with gin.

“It’s been another great year for rum sales in the UK. British drinkers have more choice than ever before when it comes to rum. Craft spirits are ‘of the moment’, and an increasing number of artisanal spirits producers are crafting their own interpretations of the spirit- often alongside their gin range.

“The decision by the Chancellor last Autumn to freeze spirit duty was the right one, and further supportive action is vital in 2019 to ensure that the craft spirits boom can continue, and British drinkers can continue to enjoy experimenting with their drinks choices.”

“Consumers are becoming more adventurous with their beverage choices, and the more exploration they do, the more knowledgeable they become. They’re seeking brands that define them as individuals, and the craft rum movement in the UK is showing more people that rum has the potential as the drink of choice.

“Until now, spiced rums have been associated with lower quality mixing spirits. However, if crafted as a premium sipping rum with an innovative flavour profile, spiced rum can become an accessible alternative for spirit drinkers with more refined tastes as well as a new, exciting luxury drink for those exploring the rum world.

“Whilst Drum & Black and a small number of British rums are actually distilled on home soil, we will see that most new brands rely on bulk imports. I am looking forward to seeing more distilleries open here in the UK. As with the gin movement, this is when we will start to see real creativity in the craft of new British brands.”