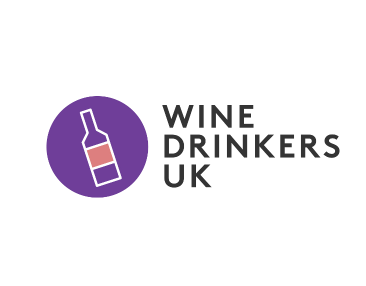 This year, for the first time on record, the average price of a bottle of wine is expected to break the £6 mark in the UK, according to new figures from the Wine and Spirit Trade Association and Wine Drinkers UK.

The news comes as Wine Drinkers UK releases new supermarket shopping data from Kantar which shows that the latest price hike risks alienating 9.7m shoppers who don’t buy wine over the £6 barrier. This is equivalent to more than half (54 percent) of shoppers of who buy 75CL bottles of still wine.

As a result, Wine Drinkers UK and the Wine and Spirits Trade Association have come together to call on the Government to cut wine duty at the Chancellor’s Budget on 11 March and help bring the cost of wine down for consumers.

There are two distinct groups who are particularly feeling the price rise; those with a household income less than £30,000 and families with children and therefore little disposable income. Wine purchases by families with children have dropped 2.1% between December 2018 and December 2019, and 61 percent of shoppers with a household income of less than £30,000 only buy wine which costs less than £6. These figures could increase further with the average price set to continue to rise.

“It’s time for a fairer deal for the 33 million wine drinkers in the UK. Too many people still think wine is enjoyed by ‘wealthy’ or ‘posh’ people meaning price rises aren’t a problem, but that clearly isn’t the case. If the average price for a bottle of wine tips over the £6 mark as is predicted, we risk freezing out millions of hard-working people from a drink that they enjoy. The new Government has an opportunity to cut wine duty for the first time in over 35 years and give those people a break. I think it’s high time they did so.”

“Rising duty and reduced promotional activity has contributed to the increasing price of entry into wine. This is a trend which risks alienating value-conscious shoppers as it has hit those who spend on lower-priced wine the hardest, meaning that households with a lower disposable income could be priced out of the category altogether.”

Taxes on wine in the last decade have increased nearly 40 percent – far outstripping the increases on beer (16 percent), as well as cider and spirits (27 percent). This has been compounded by rising import costs due to the impact of Brexit on the pound.