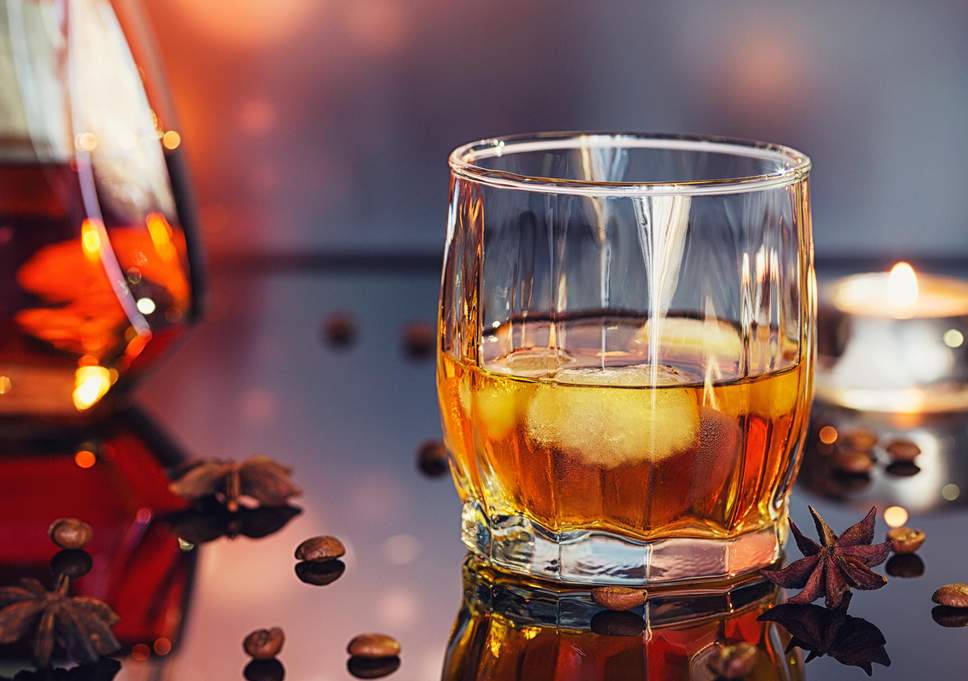 Sales of liqueurs in our shops and supermarkets have been boosted as UK consumers expand their drinks cabinet collection to keep up with the cocktail craze.

The latest sales figures taken from the Wine and Spirit Trade Association’s market report shows that during the heatwave of 2018 Brits bought over 4 million bottles of non-cream liqueur cocktails from our supermarket’s and shops. Astonishingly the sales are up 56% on the same 12 weeks last year, the equivalent of an extra 1.4 million extra bottles.

The surge in sales of liqueurs was helped by the unusually long hot summer and consumers becoming increasingly keen to copy drinks enjoyed on a night out as growing numbers of restaurants and pubs offer a cocktail menu.

This summer saw an explosion in popularity of herbal bitter liqueurs and red-orange aperitif’s mixed with sparkling wine. These drinks served in pretty stem glasses proved very Instagrammable and consumers were keen to share their snaps of the vibrant, colourful cocktails on social media.

According to CGA data, 74% of UK bars now offer cocktails and 98% of consumers who buy cocktails chose them when they are on promotion in happy hours or on two for one deals.

The liqueur category, which also includes cream liqueurs more traditionally drunk neat or on ice, has grown as a greater variety of products have been introduced to the market.

Cream liqueur sales in shops and supermarkets were the equivalent of 1.7 million bottles, a 33% increase on the same 12 week period in 2017.

When you add the recent sales boom in the off trade to sales of liqueurs in our pubs, bars and restaurants it shows that Brits bought the equivalent of over 42 million bottles of cream and non-cream liqueurs worth £1.2 billion in the last recorded 12 months.

“In the past liqueurs have often been overlooked in the spirits category but the WSTA market report shows a surge in sales in the UK’s shops and supermarkets in 2018. This is partly down to Britain’s long hot summer when tall cocktails over ice were a welcome relief in the heatwave. But the liqueurs boom has also been influenced by people sharing cocktail creation trends on social media with consumers keen to recreate these drinks at home.”