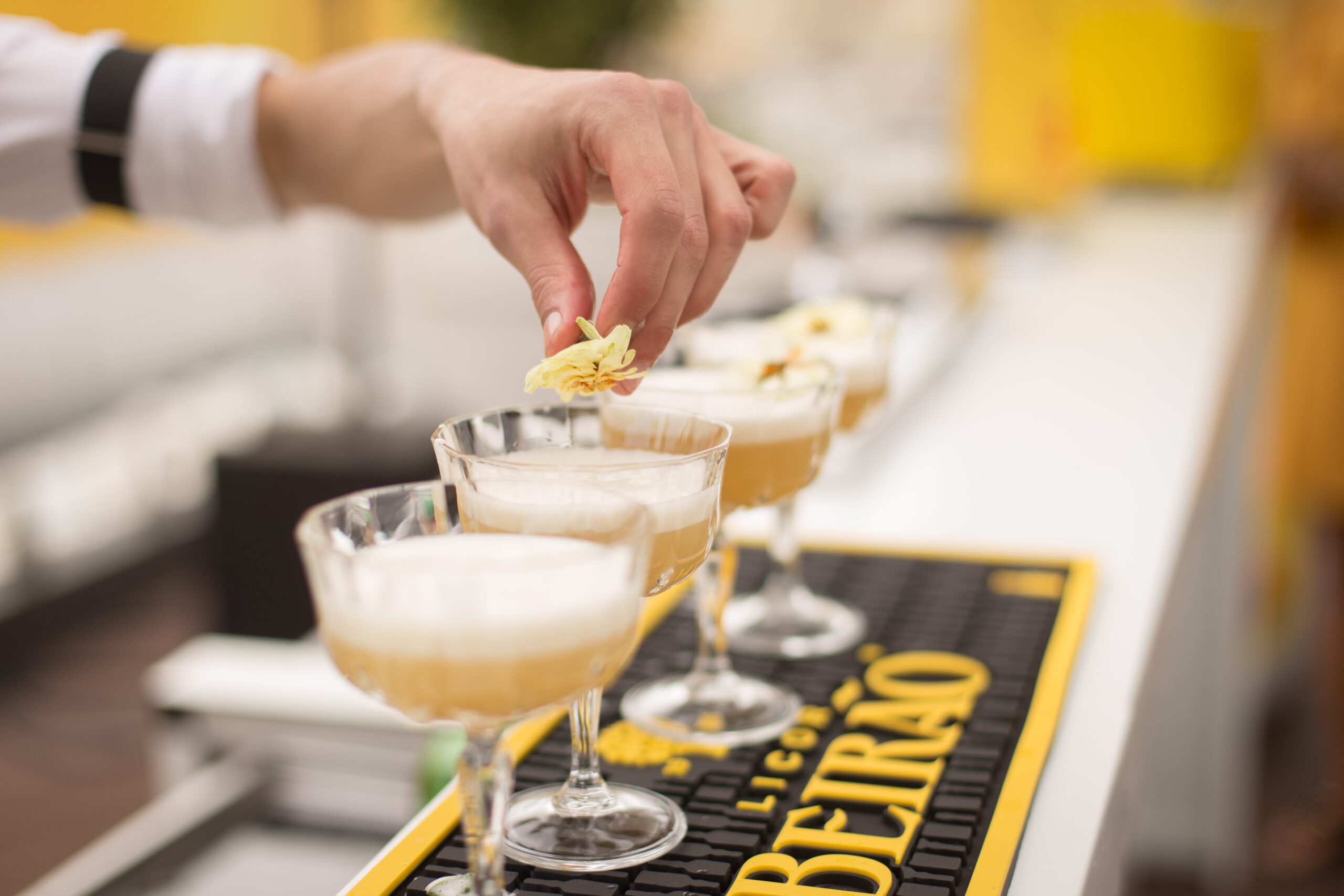 Gin sales up 40% in the on-trade, helping to revive the great British pub

The Wine and Spirit Trade Association is calling on the Chancellor to back British pubs and cut wine and spirit duty by 2%.

Wine and spirit sales in UK pubs account for over a third of the total value of alcohol sold, worth £6 billion to pubs alone, which averages out a £120,000 per pub.

Landlords serve up the equivalent of 209 million bottles of spirits, worth almost £4 billion – the popularity of spirits in pubs has no doubt been helped by the ginaissance, with the UK’s pubs keen to offer a wider range of gins paired with a greater choice of tonics than ever before.

Latest on-trade data from the WSTA market report shows that, over the last recorded 12 months, gin sales continue to surge – up 40% by volume and 42% by value.

For pubs, bars and restaurants, gin sales alone are now worth £1.6 billion, which not only means more sales for hardworking publicans, but also more money for Treasury coffers.

During the same period UK, pubs, bars and restaurants served up still wine worth £3 billion, £729 million worth of sparkling wine, up 15% on the previous year, as well as an additional 5 million bottles of Champagne worth £324 million.

The great British pub has seen a huge increase in sales of sparkling wine and gin in recent years thanks to the popularity of meeting up for a glass of fizz and Britain’s thirst to try new gins.

Last year saw a glimmer of hope for the British pub as figures from the Office of National Statistics showed that the number of pubs in the UK had increased for the first time in a decade.

Earlier this week the WSTA welcomed the announcement that pubs will get £1,00 off their business rates. However, this does not include restaurants and other venues serving alcohol.

To boost the health of the high street, as well as continuing to stem the tide of pub closures, the WSTA is calling on the Chancellor, Sajid Javid, to cut wine and spirit duty by 2% – benefiting consumers, pubs and restaurants as well as the Exchequer.

“The popularity of wine and spirits has a hugely important role to the revival of British pubs. The ginaissance has led pub goers to enjoy an increasingly diverse range of gins and similarly, as the quality of food served in pubs has greatly improved wine menus. But we are not out of the woods yet. Pubs are vital to local communities and employ more than 500,000 people in the UK and to continue to stem the closures pubs have seen in recent years, we are calling for a 2% cut to wine and spirit duty.”

For beer and spirits, both of which received a duty freeze at the last Budget, the revenue income was more positive with beer up 2.4% and sprits up 1.7%.