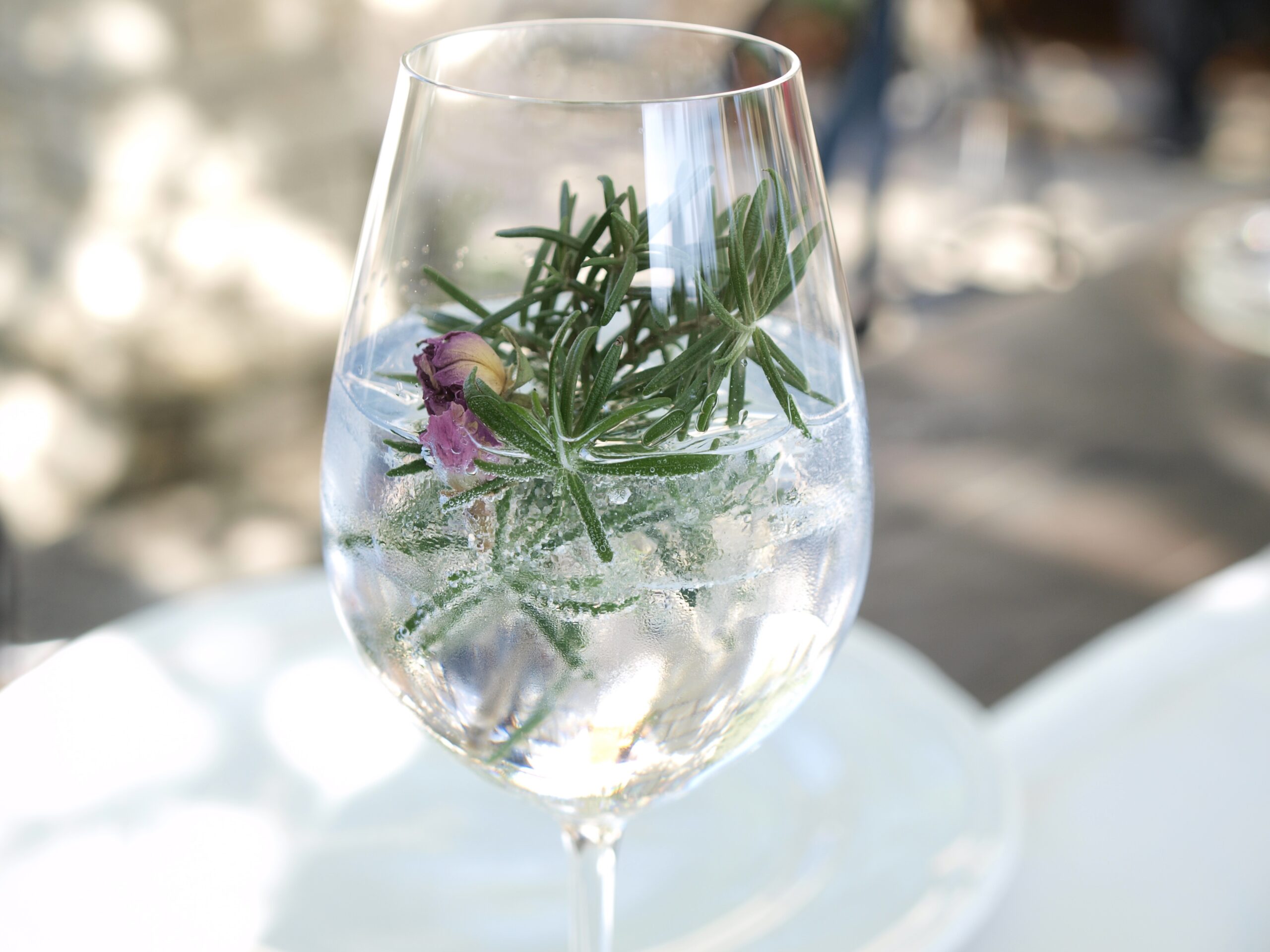 Gin proves to be the tonic for a turbulent 2020

The latest WSTA market report reveals that combined sales of gin and flavoured gin in shops, supermarkets and online went up 22% in value, breaking the billion-pound mark for the first time, worth £1.2 billion totalling 75 million bottles.

Brits bought over ten million extra bottles of gin from UK retailers during 2020, compared to the same period in 2019.

A large chunk of the bottles sold were flavoured gin which has seen a real surge of popularity since category came on to the scene a few years ago.

In total UK retailers sold around 48 million bottles of traditional predominately juniper tasting gin worth £716 million in the 12 months to the beginning of October 2020. A 10% increase on last year.

For flavoured gin 27 million bottles flew off the shelves, worth £456 million, up a sparkling 31% on last year.

Off-trade sales of gin have more than doubled in the last five years, in 2015 just 29 million bottles of gin were sold worth £375 million.

The increase in sales comes after the Covid-19 lockdown closed the hospitality sector and saw more people buying alcohol to enjoy at home.

With people prevented from socialising in pubs and restaurants off trade sales of alcohol took up some of the slack, however total alcohol sales during 2020 went down.

The loss of the gin sales in pubs means that there has been a dip in total gins sales in the UK. In the 12 months to October 2020 Brits spent £2.2 billion on gin compared to £2.6 billion during the same period in 2019.

“Gin has proven to be a real tonic for shoppers wanting to enjoy a bit of down time at home during a turbulent 2020.

It’s fantastic to hear that some distillers will have benefited from a boost in retail sales, but we have to look at the bigger picture which shows overall gin sales are down by £400 million following the hit taken by the hospitality sector due to the pandemic this year. There has been a huge amount of investment poured into the world renowned great British spirit industry in recent years – and we would hate to see jobs created by the gin boom take a hit.

British spirit makers, many of whom are SMEs, need greater support from Government to continue to grow and recover from the loss of hospitality sales. That is why, as a first and easy step, we are calling on the Chancellor to cut duty and boost British business at the spring Budget.”

“Whilst the year has seen huge disruption to our lives, the enduring popularity of gin amongst consumers in the UK has remained constant throughout the pandemic, resulting in booming gin sales throughout the year, which has been welcome news for retailers. The level of shoppers’ trust in the gin category is evident from the increase in sales of classic London Dry Gins, such as Greenall’s, as well from the continued growth of flavoured gins with new flavours – such as BLOOM Passionfruit & Vanilla Blossom and Greenall’s Blood Orange & Fig – performing incredibly strongly as consumers looked to recreate the cocktail experience at home.

“It’s been a really tough year for everyone – as people, we’re social by our very nature, so being stuck at home for so much of the year has been really difficult, but with the vaccine roll-out gathering pace, there’s reason to be optimistic. Hopefully it won’t be too much longer before we can come together again properly in the hospitality venues that are such an important part of British life and we hope that gin will be the drink of choice for many when this finally happens.”

“It’s fantastic to see the phenomenal growth coming from the off-trade in 2020, and the fact that consumer demand for gin remains incredibly positive.  As a leading super premium UK gin producer, we’re also delighted to see the continued buoyancy in the flavoured segment, and we expect that growth to continue into 2021.  Having said that, as an independent, family-owned distillery, we’re clearly feeling the fact that this retail upside comes nowhere near covering the downside from a ham-strung on-trade, and the tremendous negative impact of COVID on the hospitality sector has been unprecedented so we’re hoping that our on-premise partners will be back fully open as early as possible in 2021 to get back on their feet and take full advantage of this growing consumer demand and pent up desire to step outside.”

The growth in gin sales began to emerge in 2013 when British consumers started to show renewed interest in the juniper-based spirit.

Over the next three years sales continued to grow at a steady pace enticing entrepreneurs to invest in artisanal brands leading to an explosion in new distilleries springing up across the country.

In 2013 there were 152 distilleries in the UK, 96 of those were in Scotland. Fast forward to latest numbers from 2019 and there are now over 441 distilleries – and astonishingly it’s England which now boasts the largest number distilleries, although Scotland still has some of the largest.

The interest in British gin, which has been dubbed the ‘ginaissance’, has helped to fund new forays into spirit-making, with high-quality English and Welsh whisky and rums coming onto the market in recent years.