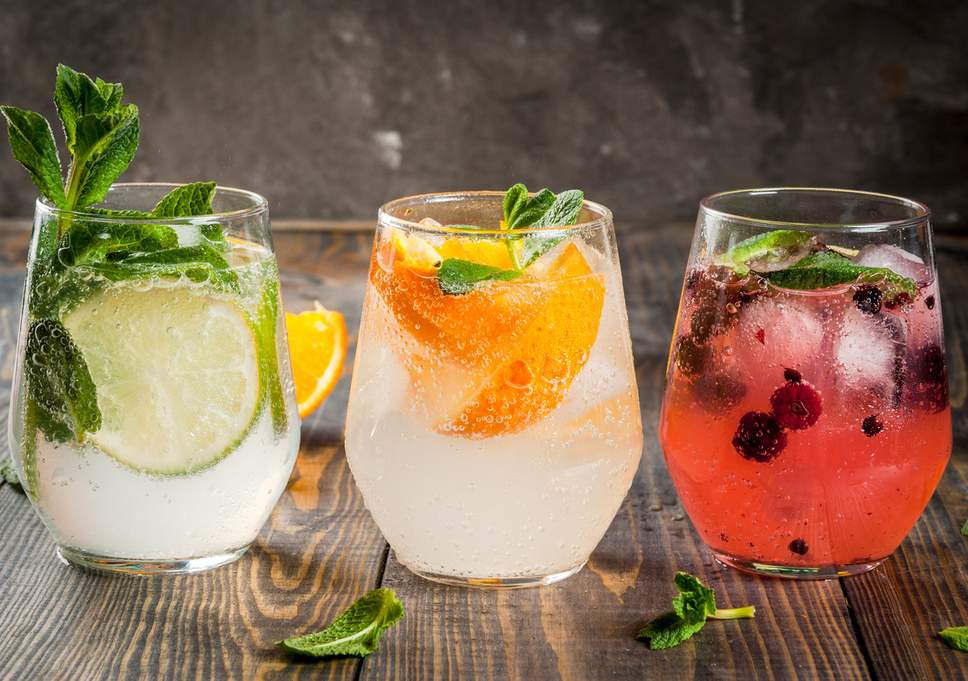 The latest figures from HM Revenue and Customs show that British gin sales abroad, in 2018, were worth £612 million – up 15% on the previous year.

In 2016 export sales of the juniper-based spirit broke the half a billion-pound mark for the first time and since then the popularity of British gin has seen sales continue to soar.

Thanks to the growing interest in British gin, which has been dubbed the ‘ginaissance’, UK gin exports are worth more than double the sales in 2010, which reached just over £288 million.

Britain sends more gin around the world than it does beef or beer, with gin sales overseas worth 28% more than beer sales.

The USA remains the largest importer of UK gin, with sales to the US worth £191 million, up almost £13 million on 2017. Australia has also caught on to the British gin phenomenon spending  £24.4 million on British gin, twice as much as they did in 2017 when they splashed out £12.2 million.

Switzerland is another country where the popularity of British gin is rapidly rising and is now worth £6.6 million up from £4.8 million in 2017, growing by 38%.

By region, the EU is still by far the biggest destination for UK gin worth almost £290 million, with the European market up 14% on 2017.

The WSTA is calling on Government to support British gin exporters and allow them to capitalise on the thirst for all things ‘Brand Britain’ in established and emerging markets.

“The global thirst for British gin shows no sign of slowing and there is no doubt that those overseas are drawn to the quality of gin made here in the UK. Gin is a quintessentially British spirit, and perfect for anyone looking to tap into Brand Britain overseas.

“Europe represents a huge market for British gin, therefore it essential that the UK does not leave the EU without securing a deal which allows frictionless trade.

“It is hugely important that Government also secures free trade deals with the rest of the world and we are encouraged by mutual recognition agreements already signed with countries like Australia and Switzerland. However more must be done, and quickly, so that we maintain our position as the world’s largest spirits exporter and further boost the UK economy and provide more jobs.”

In a bid to help boost British gin exports further the WSTA is running a programme of export missions showcasing some of our best spirit producers. The WSTA has recently been working with DIT to showcase British gin taking our members on trade missions to Copenhagen, Madrid, Hong Kong and Tokyo.

Domestic gin sales recorded in 2018 showed almost 66 million bottles of gin, worth over £1.9 billion, were sold in 12 months, up 41% in volume on the same period the previous year.