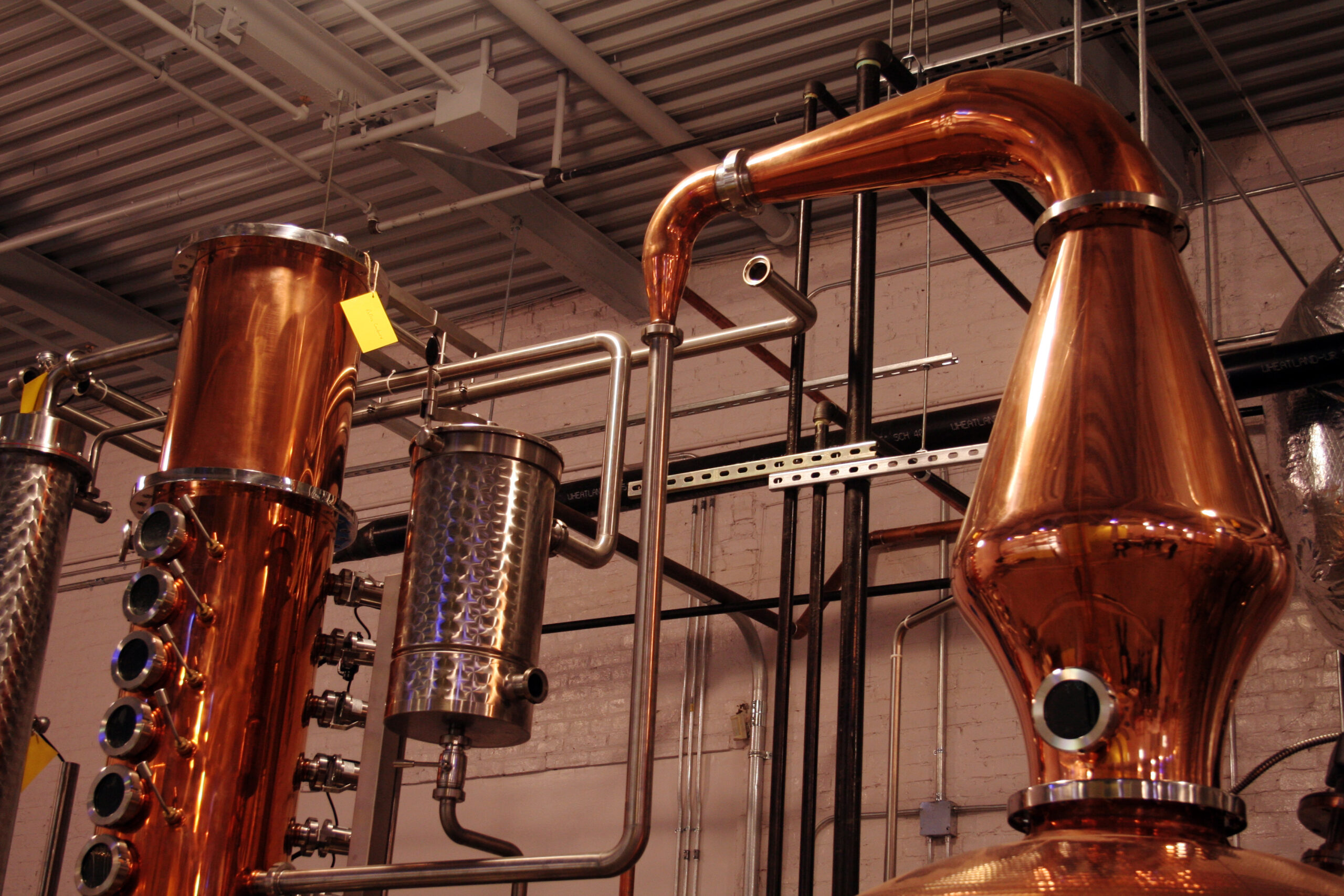 New HMRC figures show the number of distilleries registered in 2019 shot up to at least 441 as the UK boosted its distillery numbers by at least 80 last year.

England now boasts 228 distilleries, adding at least another 62 to its total. Scotland has increased its number of distilleries by 26, taking their total up to 186 distilleries.

In 2018 the number of distilleries in England overtook those in Scotland for the first time with the latest figures showing that English spirit makers continue to dominate the UK spirits map.

For centuries Scotland had dominated the spirit making world thanks to the popularity and rich history of Scotch Whisky.

However, the gin boom has helped the total number of UK distilleries to more than double in the last five years, from 184 to at least 441.

In England during that time the number of distilleries has more than tripled, rocketing from just 66 distilleries in 2014 to the 228 in operation today. Since 2010 English distilleries have gone up tenfold when there were just 23 distilleries.

The “ginaissance” has meant gin sales in the UK have hit an all-time high helping to fund new forays into spirit making, such as English and Welsh whisky and rums.

The WSTA’s end of year market report showed a massive boost in gin sales last year with over 82 million bottles sold in the UK , worth over £2.6 billion.

According to HMRC we exported £672 million worth British gin in 2019, taking total sales of the juniper-based spirit at home and abroad to over £3.2 billion.

Scotland still boasts some of the largest distilleries in the UK, however, an increasing number of smaller distilleries have emerged across England.

“It’s brilliant to see the number of British distilleries grow up and down the country, year on year, providing jobs and boosting the local economies.

A freeze at the last Budget has certainly helped our innovative British distillers to invest and boost exports. We are therefore asking the Chancellor to take the time to consider what a cut will do to boost both British Business and his revenue coffers.

The latest HMRC figures do not reveal the total number of distillery openings in Wales and Northern Ireland as the applicants were fewer than 5 and the actual number has been withheld by officials to protect the confidentiality of HMRC’s customers.