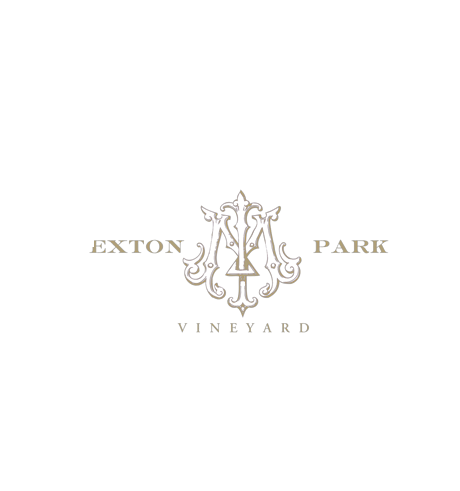 Exton Park was first planted in 2003 on the South Downs – Hampshire’s National Park – overlooking Exton  village in the Meon valley.  At first, just 12 acres were planted with the classic Champagne varieties, using different rootstocks to assess how they influenced the viticulture and final fruit.  Gradually, a clear picture emerged of which best suited the terroir – and the owner’s wine-making ambitions.

However, in 2009, shortly after the second site was planted, the vineyard was bought by neighbouring businessman Malcolm Isaac who had recently sold his successful company that supplied local watercress and fresh salads to all the main supermarkets.

He understood the land – and the terroir.

Initially, Malcolm sold all the fruit to nearby Coates and Seely, while their new plantation was maturing, since both vineyards were on the same chalk geological structure that stretches across the Channel to France.

Two years later, he was ready to make his own wine, with the ambition to produce the best sparkling wine in the country.  He invested in a new winery – with two Bucher presses to allow the harvest to be brought in as fast as possible in the uncertain English weather, and also to enable both Rose and white wines to be made at the same time.